Sometimes people ask me what I think. 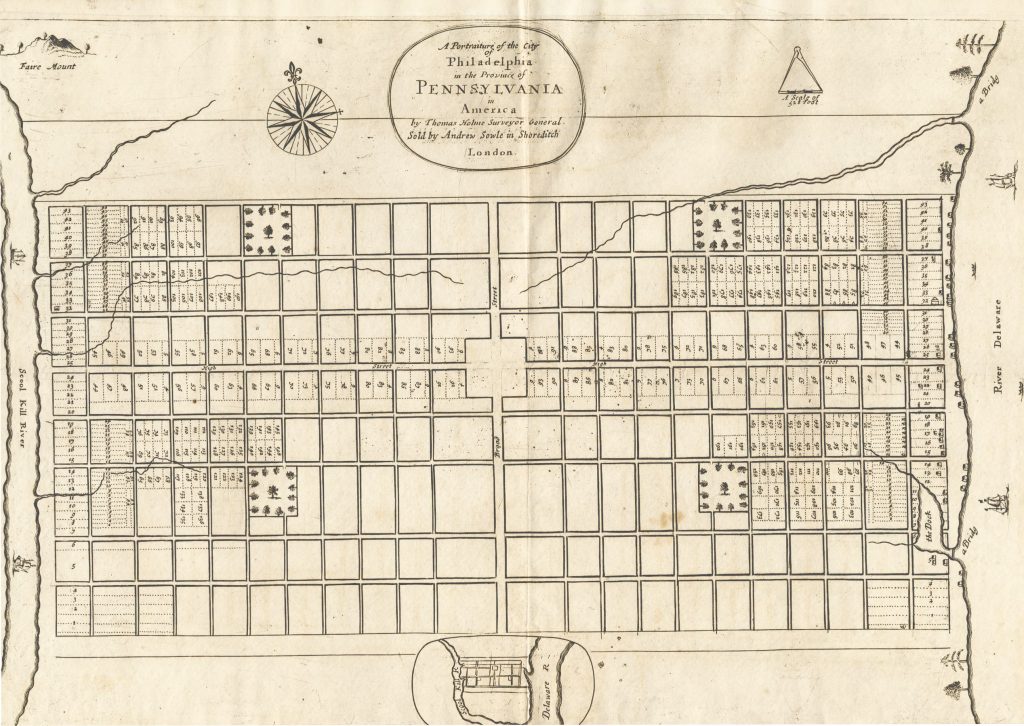 This website has not been optimized for any browser.